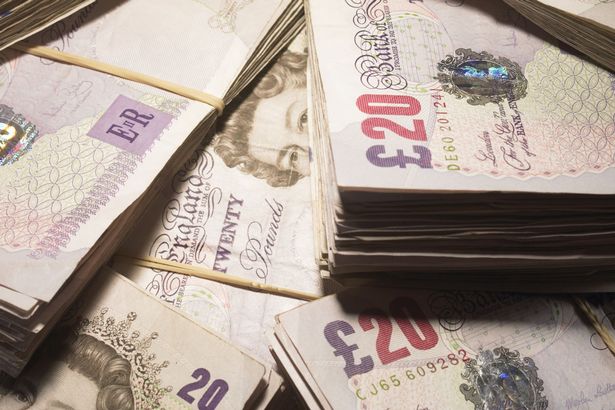 Have you ever wondered what happens when really wealthy people get divorced?

Strangely enough, we have a much better idea about these sort of cases than you might think. The stratospherically wealthy are not only able to afford expensive lawyers and lengthy court cases, but of course they are justified in doing so because the sums they are arguing about can often be eyewateringly large.

Not infrequently in these sort of cases one of the parties has generated a vast amount of wealth during the marriage. Almost inevitably that person is reluctant to share 50% of their wealth with their partner upon divorce.

In recent years there has been a suggestion that such “stellar performers” should not have to share 50% of their assets with an ex partners because of the uniquely successful track record.

Recent decisions by the higher courts for England and Wales have decided that the “stellar performer” argument should be limited to cases where a person was a genuine innovator who did something quite individual or unique. Therefore, artists, performers, and inventors can claim to fall into this very limited bracket but people who have simply been successful in business will find it much more difficult.

The net result for those of us still living in the real world is that the courts starting point will still be a 50/50 split rather than ring fencing wealth created by one particular individual.

0 comments on “What happens when wealthy people get divorced?”Add yours →