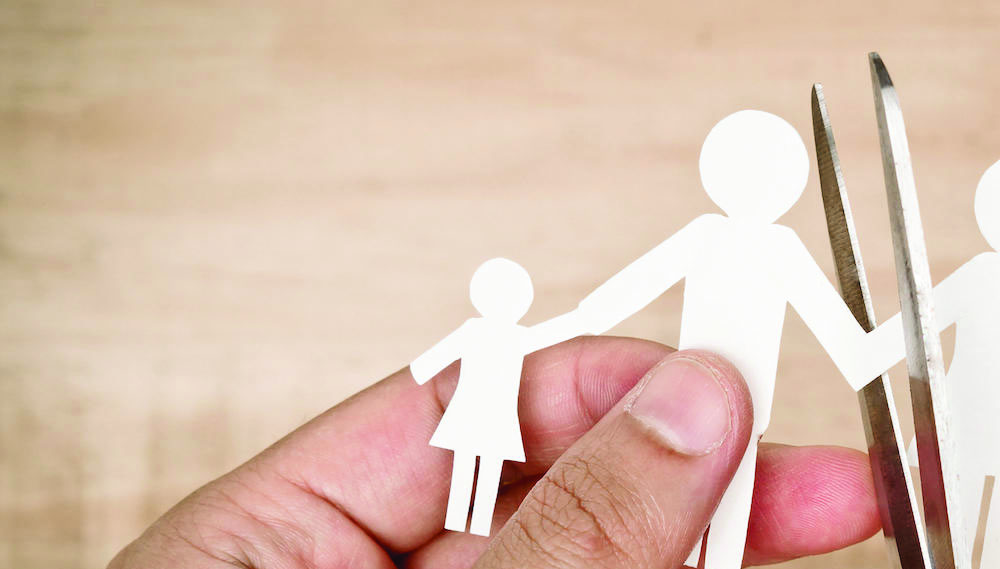 Within the last year a huge amount of nationwide publicity was given to proposed changes to the divorce law. The current divorce law dates back  to 1973 and is beginning to show its age.

For some decades now lawyers have been talking about amending the divorce system to make it easier and less confrontational. As I understand it what is now suggested would make it easier to divorce without alleging any fault.

At the moment in order to get a no fault divorce you have to be separated for two years  which is just too long for people who have to sort out children houses etc. The suggestion is that this be reduced to just six months.

…… “make it easier to divorce without alleging any fault.”

However this sensible amendment of the existing divorce law has been caught up in the logjam of legislation caused by the Brexit debate. Quite a few clients have contacted me recently asking when the new divorce law comes into effect.  The short answer is that none of us know but we are hoping that it might be introduced sometime next year.